You are here: Home1 / News2 / Social Media Marketing That Works

For Whim Creek Hotel, the appointment of Mangoes Marketing to manage social media marketing has had an immediate impact.

Mangoes has pulled back advertising in newspapers to focus on Facebook ads and posts, supplemented with some radio advertising. Over the last five months Mangoes has embarked on a strategy of growing WCH’s Facebook friends but, more importantly, increasing engagement with both the local market and with travellers.

Other than promotional material displayed at the hotel, Facebook has been the promotional tool for events at the hotel. Over the last five months seven major events and 12 live bands have been promoted on Facebook.

While the pub has no local community it is at the heart of the Pilbara and an important meeting place between the Pilbara towns of Port Hedland and Karratha. Nearby is a popular fishing spot – Balla Balla. The pub sells bait and tackle to those fishing the region and acts as a popular place to discuss the day’s catches. WCH management wanted to further develop this market so created the Balla Balla Fishing Club. Launched on Facebook mid-April 2016 the page now has 228 friends

The majority of Whim Creek Hotel’s social media activity has been on Facebook. While there are plans to introduce Twitter and Instagram accounts; when one considers that there are over double the number of users on Facebook than the other two combined, these are considered of less priority at this time. Similarly, while a Google+ account has been created to assist with Google search ranking it is not used for promotion, any reviews on Google+ are responded to.

The other social media channel that WCH pays specific attention to is TripAdvisor. The account has been activated and photos loaded. We are now seeing some reviews come through, which WCH responds to in a timely manner. 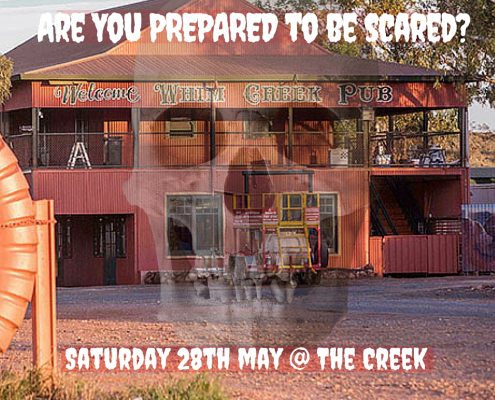 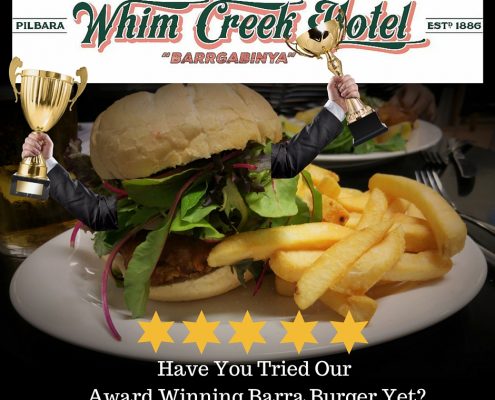 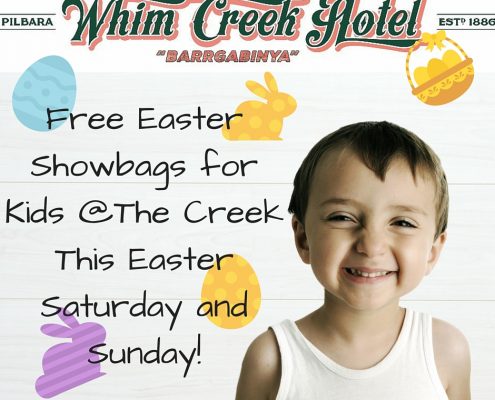 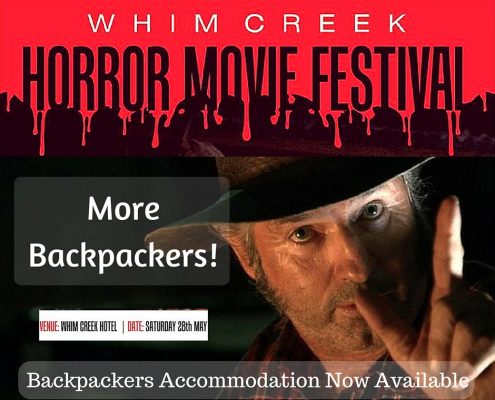 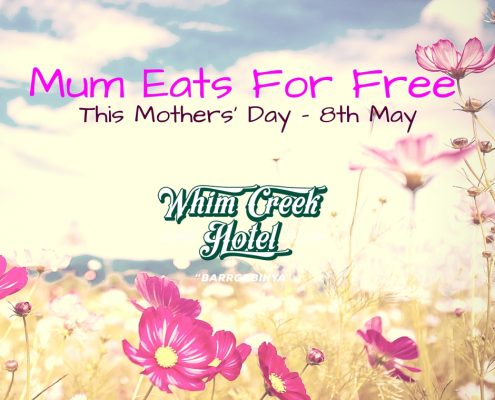 Whim Creek Hotel has benefited hugely from the improved engagement on Facebook. It has had a direct impact on sales:

Compared to the previous year:

Souvenirs up by over 30%

Total Revenue up by approx. 6 %

Overall Margin up by 18%

Room occupancy up by 30%